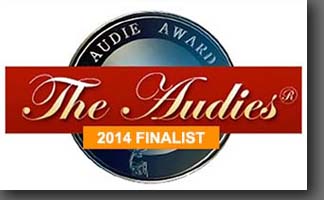 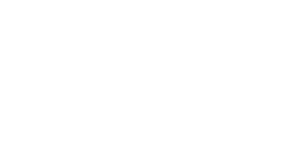 The Book of Obeah was selected as a finalist for a 2014 Audie Award: Suspense/Thriller category. The Audies®, referred to by many as the Oscars of the auidiobook world, is the premier awards program in the United States recognizing distinction in audiobooks and spoken-word entertainment. Sponsored by the Audio Publishers Association. 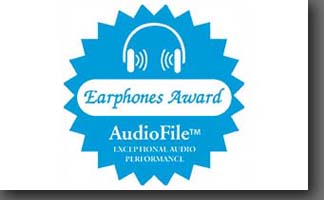 The Arrowsmith Saga (The Nectar of Angels, The Venom of Serpents) has been awarded an AudioFile Magazine Earphones Award. AudioFile Magazine awards Earphones to truly exceptional presentations that excel in all the following criteria: narrative voice and style, vocal characterizations, appropriateness for the audio format, enhancement of the text. 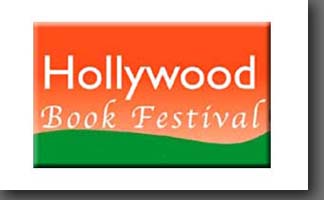 The Hollywood Book Festival has selected The Delphinus Chronicles as the audiobook category winner at its annual awards honoring books that deserve greater recognition from the film, television, game and multimedia communities. 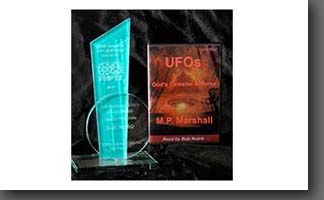 We strive to deliver a level of service that exceeds the expectations of our customers.

If you have any questions about our products or services, please do not hesitate to contact us. We have friendly, knowledgeable representatives available seven days a week to assist you.