> Cherrybook Player>Cherrybook Titles>The Authoritarians - Cherrybook
Are you an Amazon customer? Pay now with address and payment details stored in your Amazon account. 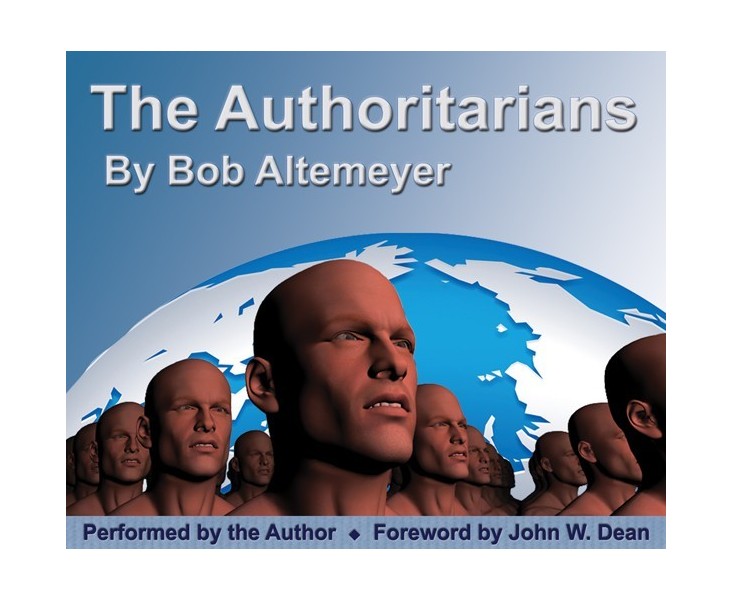 The Authoritarians, by Bob Altemeyer. Read by the author. SDCard audiobook. 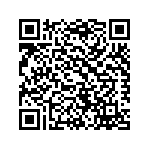