> Contemporary Fiction>The Mistaken
Are you an Amazon customer? Pay now with address and payment details stored in your Amazon account. 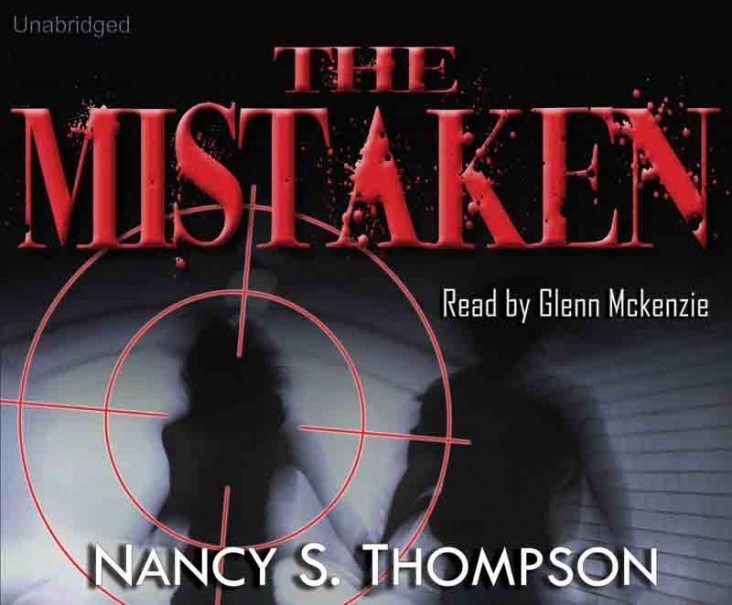 The Mistaken, by Nancy S. Thompson. Read by Glenn Mckenzie, with music by Kevin MacLeod. 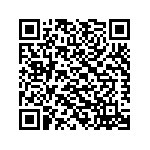 Tyler Karras is an honest man, a transplanted Brit living the American dream, but his charmed life takes an unexpected turn when his brother, Nick, is coerced into joining ranks with San Francisco's Russian mafia. Ty intervenes to secure Nick's freedom, yet only succeeds in incurring their wrath. With no choice but to accept Nick's new life, Ty returns to his own, but his dreams are dashed when his wife—pregnant with their first child—is killed, the victim of a reckless crime. Despondent and bitter, Ty macerates his grief in alcohol. From the depths of the bottle screams a voice, howling for vengeance. His target is a stranger, the woman who drew his wife toward her death. He doesn't know her, but he'll find her, and when he does, he will make her pay, for a deal has been struck with Nick's Russian associates, enslaving her into a life of bondage.