> Contemporary Fiction>Nine Lives
Are you an Amazon customer? Pay now with address and payment details stored in your Amazon account. 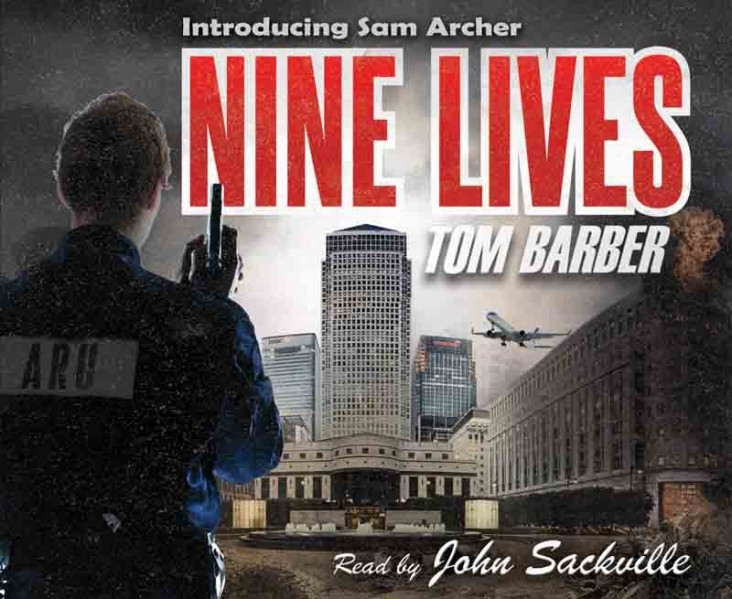 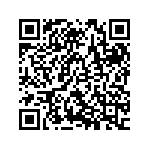 It’s New Year’s Eve. A major terrorist cell is planning a series of attacks across London over the next forty-eight hours. The government has surveillance on the group, a man undercover, and prepare to move in, to take out the terrorists before they can strike. But they lose contact with their inside man. And the cell vanishes into thin air, dispersing into the streets, armed and intent on completing their assault on London. The best Counter-Terrorist teams in the country are told to take them down before it's too late. Nine terrorists. Nine lives. The Armed Response Unit is one of these teams. Efficient and ruthless, the task force is ordered to locate the leader of the cell. As they hunt him down, they begin to realize that this is far bigger than any of them could ever have imagined. Bombings, rocket attacks, betrayal and a series of unexpected and shocking twists leave the ARU fighting to stay alive. Sam Archer, the youngest member of the team, is keen to prove himself and justify his spot on the task force. With crowds all over London celebrating the New Year, and with nine terrorists somewhere amongst them, the Armed Response Unit is faced with the most dangerous night of their lives. As the savage, shocking plans of the enemy are fully revealed, the ARU officers are faced with the ultimate question. How many times can a man cheat Death before Death evens the score?