> Jeff Trask Thriller Series
Are you an Amazon customer? Pay now with address and payment details stored in your Amazon account. 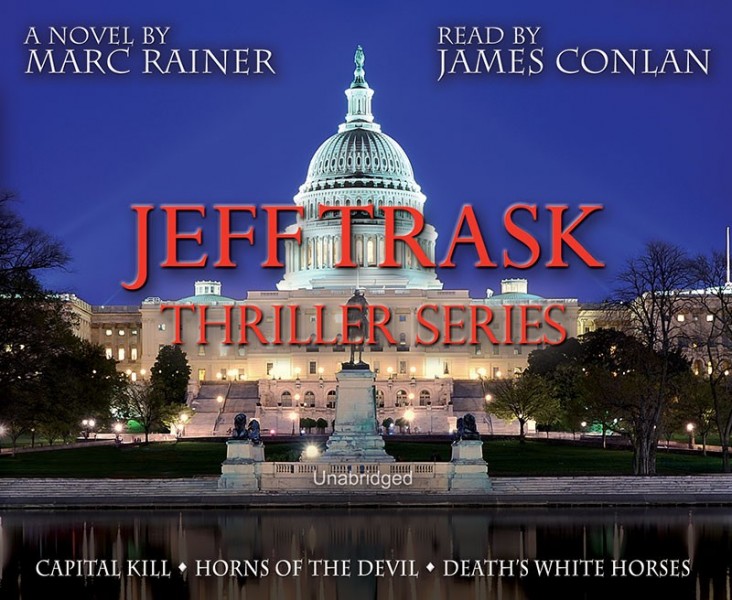 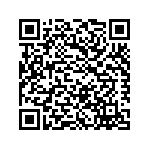 CAPITAL KILL: A few short blocks from the safety of the museums and monuments on the National Mall, a ruthless killer prowls the streets of Washington DC. Federal prosecutor Jeff Trask joins a team of FBI agents and police detectives as they try to solve the series of brutal murders. As the body count rises, the investigation leads to a chilling confrontation with the leader of an international drug smuggling ring, and no one is safe, not even the police.  Written by former Washington prosecutor Marc Rainer, Capital Kill is a swirling thrill ride through the labyrinth of a major federal investigation and trial, with a gripping conclusion that no one will see coming.

HORNS OF THE DEVIL: The beheaded body of an ambassador’s son is dumped on the curb in front of his father’s embassy just blocks from the White House. Federal prosecutor Jeff Trask and an FBI task force are called upon to solve the murder. Their search for the killers leads to the MS-13, a hyper-violent gang from El Salvador, but Trask and his team soon learn that someone else is also tracking their suspects, and with deadly efficiency. When Trask himself becomes a target, he realizes that he is caught in a cross-fire between two of the most ruthless organizations in the western hemisphere. Author Marc Rainer brings more than three decades of investigative and prosecutorial experience to this follow-up to his hit novel "Capital Kill." "Horns of the Devil" provides a view into one of the most deadly organized crime threats facing the United States today, and takes the reader on a gripping ride through murder investigations complicated by Washington politics and international intrigue.

DEATH'S WHITE HORSES: In Capital Kill, he went after a ruthless local serial killer. In Horns of the Devil, he faced some of the deadliest gangs in the western hemisphere. Now federal prosecutor Jeff Trask is back on the case, after a series of drug overdoses places investigators face to face with Los Zetas—the most dangerous of the Mexican drug cartels.  What begins as an investigation of local heroin trafficking soon turns into something far more serious. The cartel will do anything to protect its cash flow–including a series of attacks against Trask’s team that cement Los Zetas’ status as one of the most ruthless criminal organizations of the century.  Inspired by actual events from Mexico’s cartel wars, Death’s White Horses is Marc Rainer’s third book featuring federal prosecutor Jeff Trask. While showcasing the challenges faced by law enforcement on both sides of the border, it also highlights the deadly consequences seen on either end of the US-Mexico drug trade.  With more than three decades of experience as a federal prosecutor, Rainer combines the excitement of a high-stakes thriller with the pinpoint accuracy and realism that has earned him a widespread audience in the field of law enforcement.

Horns of the Devil