> The Errant Flock - Book 1
Are you an Amazon customer? Pay now with address and payment details stored in your Amazon account. 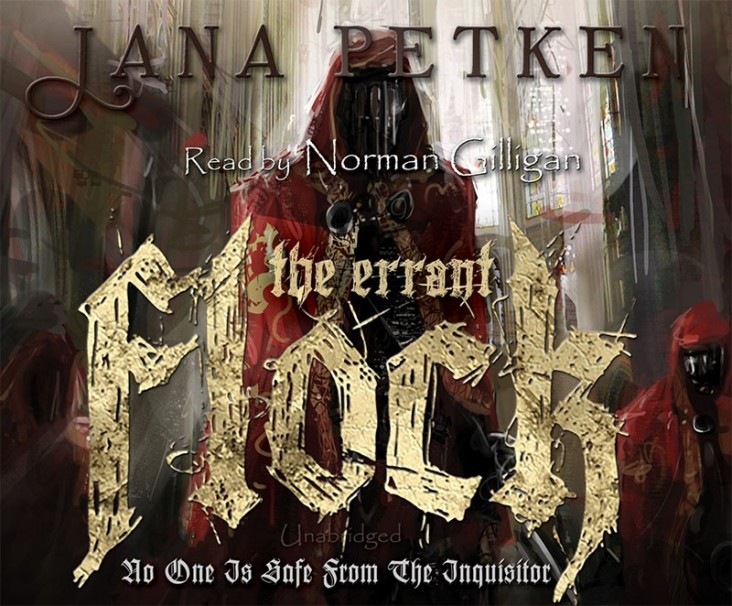 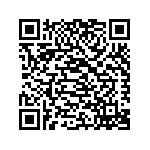 Valencia, Spain, 1491. The ambitions of four men collide in a deadly game of intrigue. David Sanz, a young militiaman, is forced to carry out a heinous crime, and he becomes an unwitting pawn in a tense battle for power. Luis Peráto, the duke of Sagrat, sacrifices his own people to cover up dark secrets that could see him burnt at the stake for treason. Sergio Garcia, Sagrat’s lord treasurer, is a cruel and unscrupulous man, willing to eliminate anyone who opposes his rise to power. The inquisitor, Gaspar de Amo, zealously punishes heretics for their sins against Rome and her Holy Office. But bringing the Inquisition to the town of Sagrat proves more challenging than he or the church could ever have envisaged. In the midst of chaos, the people of Sagrat, terrorized by a series of murders, face an even greater danger with the arrival of the Inquisition and the unimaginable horrors it brings.