> He Who Laughs Last
Are you an Amazon customer? Pay now with address and payment details stored in your Amazon account. 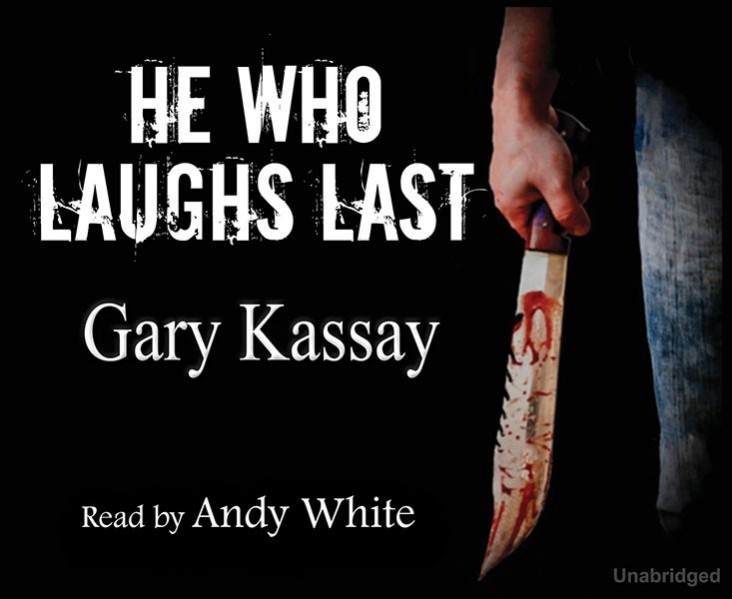 He Who Laughs Last

He Who Laughs Last, by Gary Kassay. Read by Andy White. 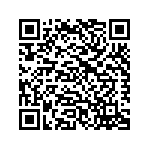 EVIL. I have often thought of the world and all the evil I have seen. Since the beginning of time, philosophers, writers, poets, witch doctors, shamans and ordinary men have tried to identify it, root it out, use it for their own purposes, describe it and make excuses for it. There was a difference between people who were evil and those who were truly EVIL. No part of their soul had any good in it and having no conscience or feelings for anyone else. Just pure, unadulterated evil. I can tell you there are no excuses, nor rhyme or reason for the people who were all evil. At first, they looked the same as you or I, until they revealed themselves, and reveal themselves was something they eventually had to do.

He Who Laughs Last