> Occam's Razor
Are you an Amazon customer? Pay now with address and payment details stored in your Amazon account. 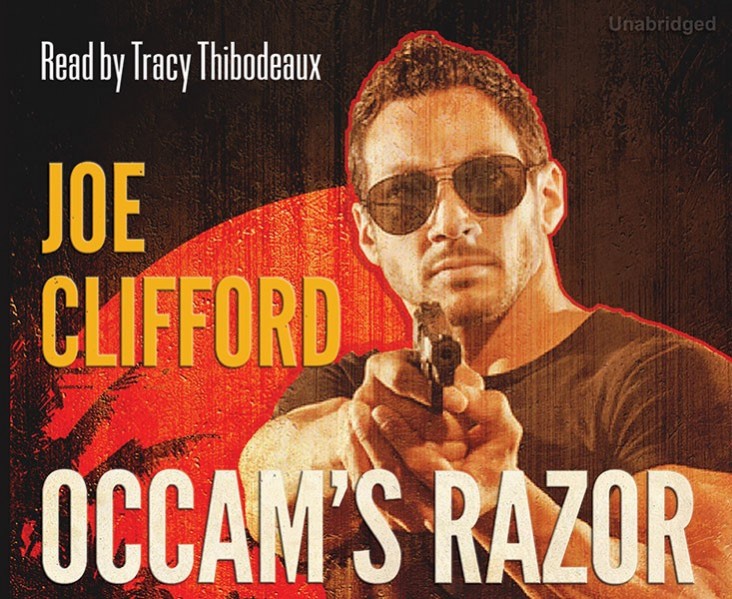 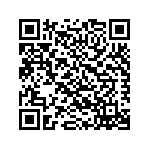 Former top-flight prospect Oz Reyes heads security for Coastal Sports Network in Los Angeles. On the eve of the annual awards show, his boss Delma Dupree summons him to Miami. Since tearing his ACL in a bar fight eighteen years ago, Oz rarely returns to the city where he blew his NFL chances and lost the love of his life, Tania. At Delma’s waterfront mansion, Oz encounters a chaotic scene with police and emergency vehicles. Delma’s oldest son, Jackson, navigates the aftermath. There are three Dupree children: Jackson, Janelle, and Rodney, an adopted screw-up currently serving life in prison for the rape and murder of Janelle’s daughter, Juniper. Jackson explains his mother has recently been diagnosed with Alzheimer’s, and was picked up by police wandering during the night. At first Delma seems fine to Oz, but when she asks Oz to look into Rodney’s seemingly airtight conviction, her symptoms begin to show. Despite Oz’s polite refusal, Delma insists he store a file, which she swears contains the truth of who really committed the crime.  Once Oz comes in possession of that file, an open and shut case suddenly seems less so, as forces seen and unseen conspire to take Oz down. Fired from his job and attacked in his home, Oz dives headlong into South Florida’s glitzy and glamorous underbelly, reopening a case the rich and powerful would prefer stay closed. With the help of Tania and her ex-convict brother, Angel, Oz uncovers a Miami rarely seen, one crawling with shifty detectives, rogue assassins, and hard-drinking, sexual deviants—and no one and nothing is what it seems.