Mark Gagliardi is best known as a narrator on Comedy Central's Drunk History and as a regular in the hit podcast The Thrilling Adventure Hour. He is a graduate of The Theatre School at DePaul University and The Second City Conservatory and improvises at iO West in Hollywood regularly. He has acted in over two-hundred plays and toured as a member of the original revival cast of National Lampoon Lemmings. On TV he appeared as Savage on Disney XD's I'm In The Band and other shows including How I Met Your Mother and The League. He currently plays the Genie in Aladdin: A Musical Spectacular at Disney's California Adventure and works at Universal Studios as an actor and improv coach. 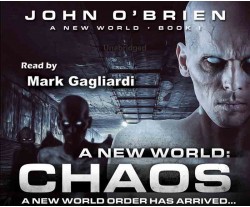 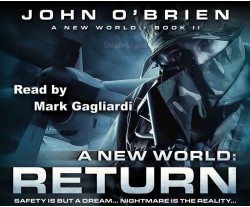