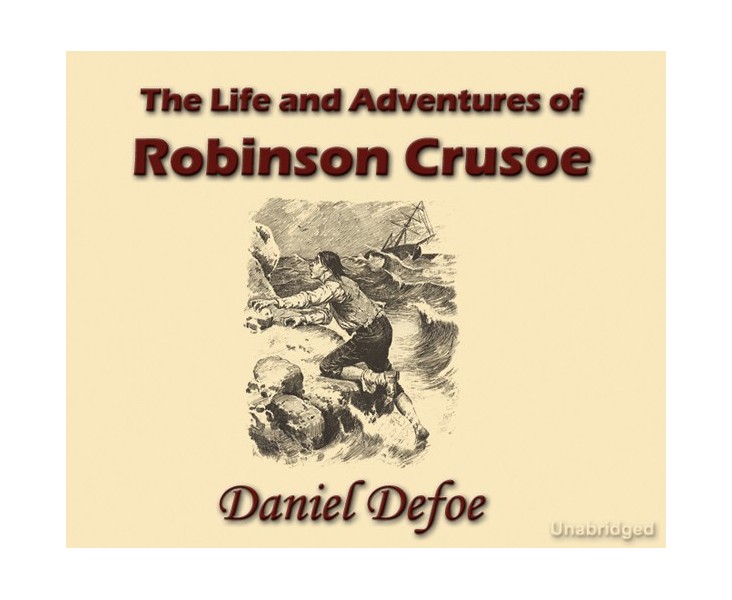 Captured by pirates, Daniel Defoe’s Robinson Crusoe makes his break in a small boat and undergoes desperate adventures before winning his way back to civilization. But Crusoe proves willing to chance his luck a second time when, after sweating his way to prosperity as a planter in Brazil, he undertakes another voyage and is marooned on a small island off South America. With the supplies he's able to salvage from the wrecked ship, Crusoe eventually builds a fort and creates a kingdom for himself by taming animals, gathering fruit, growing crops, and hunting, and spends more than two decades in isolation before acquiring a sidekick—the man Friday.