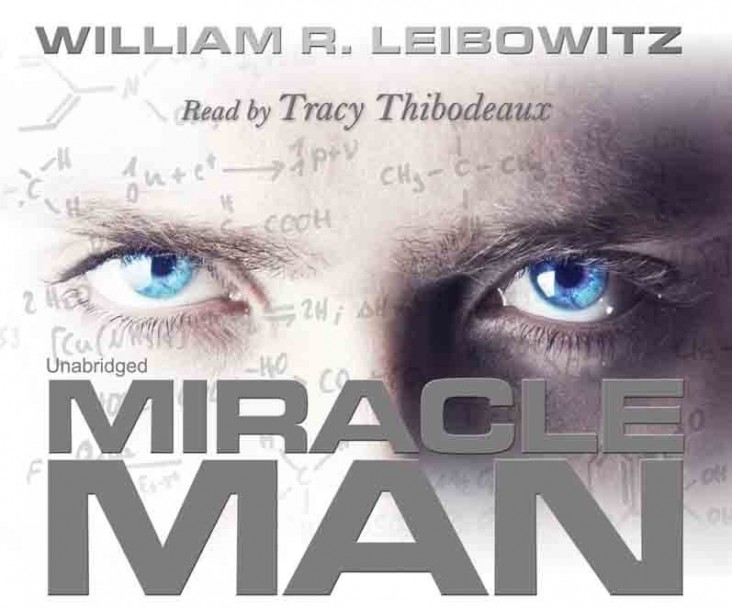 The victim of an unspeakable crime, an infant rises to become a new type of superhero. Unlike any that have come before him, he is not a fanciful creation of animators, he is real. So begins the saga of Robert James Austin, the greatest genius in human history. But where did his extraordinary intelligence come from and why do so many want to destroy him? Aided by two exceptional women, one of whom will become his unlikely lover, Austin struggles against abandonment and betrayal. But the forces that oppose him are more powerful than even he can understand. Robert James Austin is revered by many and reviled by some. But none can doubt that he is remarkable.