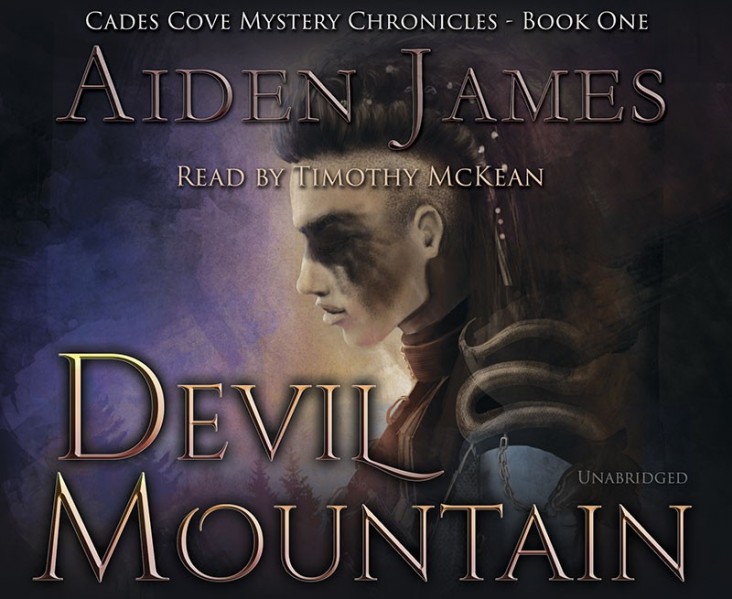 The death and destruction wrought by Teutates, along with Allie Mae McCormick’s deadly rage against David Hobbs and his family in Tennessee and Colorado, has almost been forgotten. The renowned “lovers’ lane” ravine in the heart of Cades Cove rests quietly below moonlit skies at night, and John Running Deer can once again enjoy the seclusion of his Smoky Mountain residence—almost.  Ever since the previous hauntings ended, a ghost known only as Galiena has made her presence known to John on an increasingly frequent basis. As a former spirit guide to John’s grandfather, Two Eagles Cry, Galiena has kept watch over the deity siblings of Teutates buried in another ravine—this one near Cherokee, North Carolina. Having guarded the bones of these entities for the past millennium, a recent Supreme Court judgment has allowed a ruthless land developer to capitalize on his ancestor’s claim to this ravine and the surrounding hills nestled below a majestic mountain disdained by the Cherokee as Tsvsgina Odalv, or “Devil Mountain”.  The Native Americans’ loathing of this place dates back to the Iroquois settlers from before 1000 A.D., and coincided with the arrival of the skeletal remains belonging to the four entities that Galiena has successfully shielded from harming the innocent. The Cherokee Nation rejected the land for a very good reason long ago—but Simon Blankenship is not a reasonable man. Still, John hopes Blankenship will listen to him before an unforgivable mistake is made by laying a proposed pipeline through the heart of the ravine.  Ancient deities have awakened from the construction of luxury cabins already completed in the area, and are thirsty for fresh blood after such a long slumber.   Can John, with the help of his granddaughter, Evelyn, and David Hobbs, persuade a bull-headed man to withdraw from the ravine before it’s too late? Or, will similar violence to what happened in Cades Cove be visited upon new unsuspecting residents living near this other ravine?  The death toll climbs as John and his companions race to cure the tainted land of its violent tenants, hoping to prevent worse carnage from spreading beyond the realm of Devil Mountain.