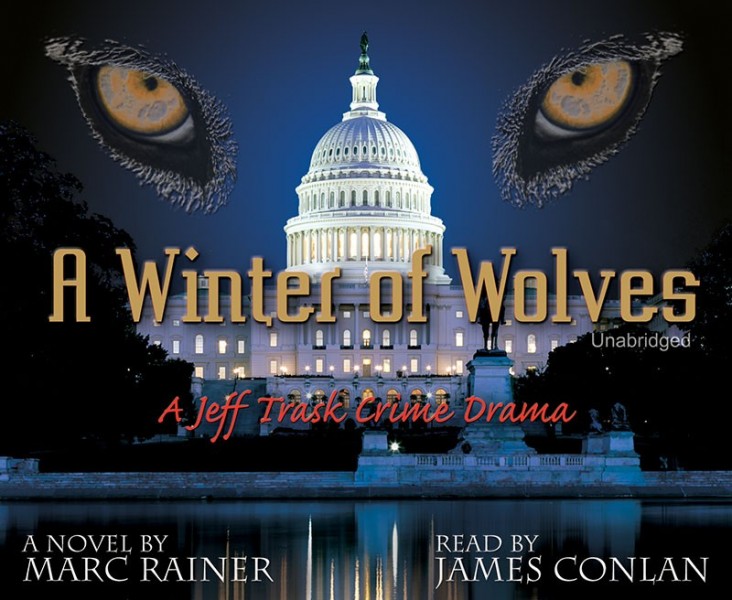 A Winter of Wolves

A Winter of Wolves, by Marc Rainer.  Read by James Conlan.  Book 4 of the Jeff Trask Thriller Series.

Federal prosecutor Jeff Trask is summoned to a murder scene. A Park Police officer has been brutally murdered at the Lincoln Memorial. As Trask and a team of local and federal investigators try to find the killer, more police officers are murdered. While attending the funeral for one of these victims, Trask and his team find themselves in a firefight with a cell of radical Islamic terrorists. Disqualified because of his involvement at the scene at Arlington National Cemetery, Trask is reassigned to Washington D.C.'s Joint Terrorism Task Force, where he discovers that the firefight at Arlington was only part of a bigger and much more sinister plot that threatens the entire eastern seaboard.

A Winter of Wolves