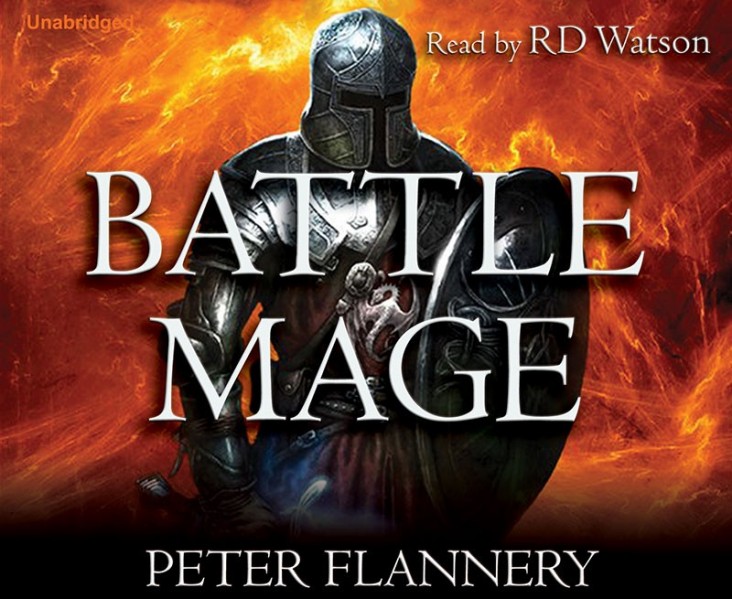 The world is falling to the burning shadow of the Possessed and only the power of a battle mage can save it. But the ancient bond with dragonkind is failing. Of those that answer a summoning too many are black. Black dragons are the enemy of humankind. Black dragons are mad. Falco Dante is a weakling in a world of warriors, but worse than this, he is the son of a madman. Driven by grief, Falco makes a decision that will drive him to the brink of despair. As he tries to come to terms with his actions Falco follows his friends to the Academy of War, an elite training school dedicated to martial excellence. But while his friends make progress he struggles to overcome his doubts and insecurity. Even Queen Catherine of Wrath has her doubts about Falco’s training. While the Queen tries to unite the Kingdoms against the Possessed, Falco struggles to overcome his fears. Will he unlock the power trapped inside him or will he succumb to madness and murder like his father?

One of the BEST books I have listened to yet!!! Hope there will be another!