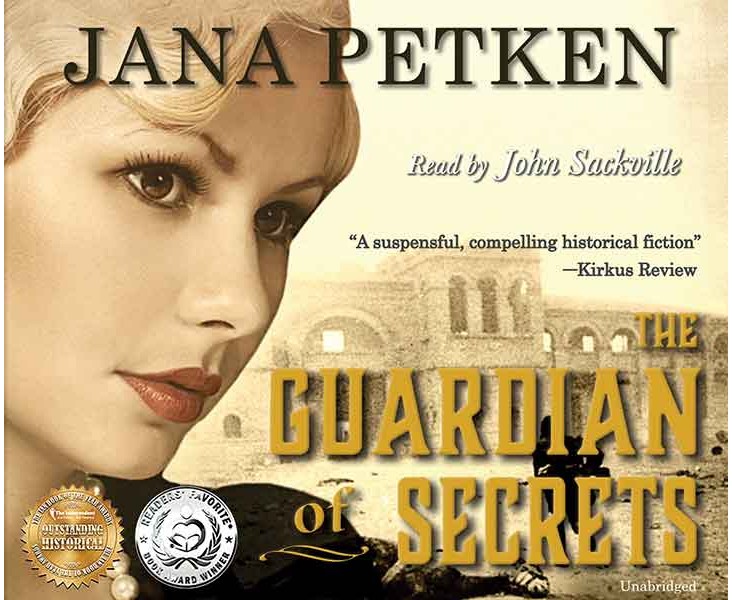 The Guardian of Secrets

The Guardian of Secrets by Jana Petken. Read by John Sackville.

Three generations struggle in this suspenseful and compelling saga, which begins in 1912, Kent, England, and ends during the 1936-39 Spanish Civil War. After fleeing from an abusive husband accused of murder, Celia Merrill becomes embroiled in a Spanish Civil War. Celia’s two sons march under opposing banners, whilst her twin daughters take different paths; one to the Catholic Church and the other to the battlefields. And in the shadow of war, a sinister villain from the past resurfaces.

The Guardian of Secrets