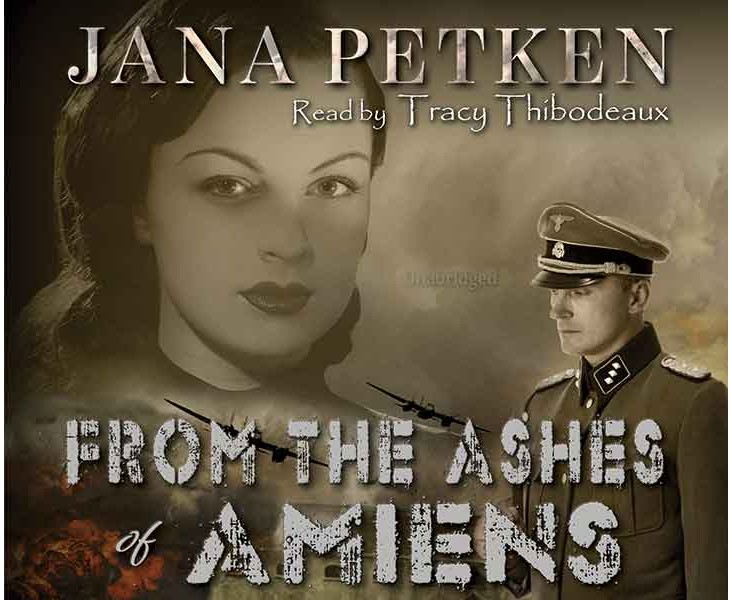 From the Ashes of Amiens

From the Ashes of Amiens, by Jana Petken. Read by Tracy Thibodeaux.

January 1944—a senior member of the French Resistance betrays his comrades to the Abwehr and Gestapo, but who? Within hours, the Germans arrest hundreds of suspected resistance fighters and incarcerate them in the infamous Amiens prison. When a Resistance spy inside the prison informs his leaders, Dominique Ponchardier and Boniface Monier, of German plans to conduct mass executions within weeks, they are helpless to respond. In a last-ditch effort to free their Résistants awaiting death or deportation to labour camps, they turn to the British for help. Only a Royal Air Force strike can knock down the prison’s walls and free the inmates before it’s too late. Will the British agree to the audacious request? Will a bomb attack kill more prisoners than it will save? Which squadron could carry out such a low-level precision bombing raid? As the RAF and MI6 debate these questions, the Germans are executing prisoners by firing squad.

From the Ashes of Amiens