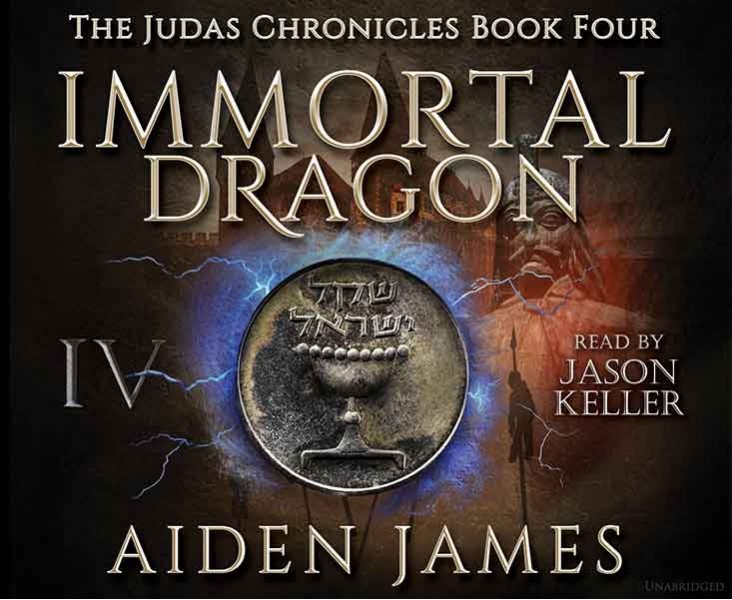 Free of the threat of Viktor Kaslow, William Barrow (aka Judas Iscariot) is tantalizingly close to finally having the life he has dreamed of with Beatrice and Alistair. A life blessed with youthful optimism and renewed companionship—things he once feared were forever lost. But such optimism is short-lived. An ancient menace far worse than Kaslow has successfully tracked William and Roderick to Virginia after hunting the pair for nearly five hundred years. Hailing from the older kingdoms of Europe, this new threat once gained notoriety as the cruelest tyrant in recorded history. Vlad Tepes. Better known as Vlad the Impaler, this ruthlessly ruthless immortal carries an unquenchable thirst for torture, slavery, and bloodletting—in addition to a long-standing grudge against William and Roderick. Yet, vengeance is not what spurs the wicked vampire to force this reunion. Instead, the lure of eternal youth and freedom from the sun’s blistering rays are what pull ‘Dracul’ from his secluded island castle in the Adriatic Sea. The vampire’s lifeline to immortality is tied to a blood coin—one that William is reluctant to pursue. However, once faced with dire alternatives between long-standing friendships, the welfare of his family, and the threat of bondage upon the entire world, there is no other choice. Find the Dragon Coin—or pay the ultimate price.