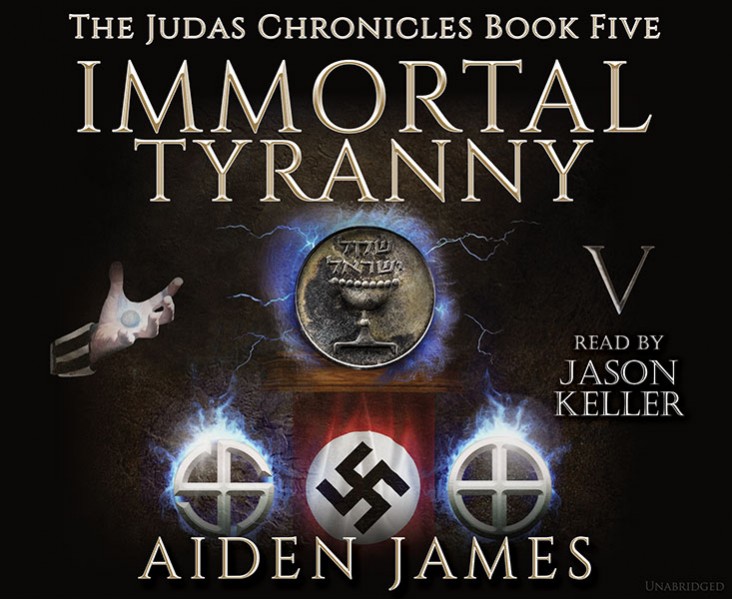 Krontos Lazarevic may be the vilest sorcerer ever to live. He stands in the way of William Barrow (aka Judas Iscariot), finishing his quest to reclaim thirty silver pieces paid to him to betray Jesus Christ. Forced to flee an underground fortress in Abingdon, Virginia, William and his companions end up in the quirky spiritual town of Sedona, Arizona. For a short while, it appears they might finally have a moment to enjoy life without looking over their shoulders. But the purchase of a horse ranch brings only temporary happiness once Krontos demands William’s surrender of the Dragon Coin. Amid this latest crisis, another blood coin resurfaces. Believed lost with the fall of the Third Reich, this coin was once legendary for miraculous events among prisoners at Stutthof and later Auschwitz concentration camps. For that reason alone, it is preferred by Krontos over the Dragon Coin. But the coin also is key to restoring a medieval shrine known as The Silver Trinity of Death. The race is on to block Krontos from purchasing the Stutthof-Auschwitz Coin from the antiquities black market. If the shrine is restored to its previous state, nothing will stand in the way of Krontos’s grand designs—something he once enlisted the Nazis to help accomplish. The atrocities of World War II serve as a reminder that unspeakable horror is never far away. And, as such, the stakes have never been higher, or deadlier, for William and the gang as they travel to Germany, Poland, and finally Hungary to stop this latest madman from taking over the world.