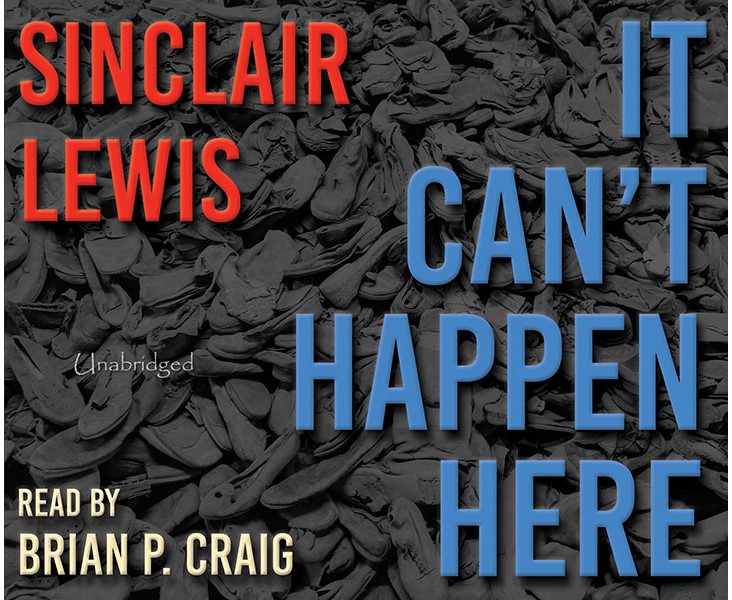 First published in 1935, when Americans were still largely oblivious to the rise of Hitler in Europe, this prescient novel tells a cautionary tale about the fragility of democracy and offers an alarming, eerily timeless look at how fascism could take hold in America. Doremus Jessup, a newspaper editor, is dismayed to find that many of the people he knows support presidential candidate Berzelius Windrip. The suspiciously fascist Windrip is offering to save the nation from sex, crime, welfare cheats, and a liberal press. But after Windrip wins the election, dissent soon becomes dangerous for Jessup. Windrip forcibly gains control of Congress and the Supreme Court and, with the aid of his personal paramilitary storm troopers, turns the United States into a totalitarian state.