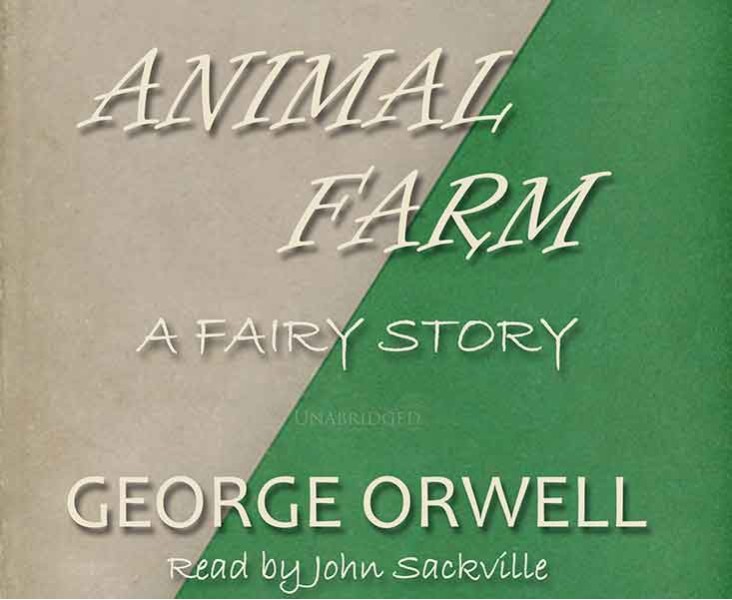 Animal Farm tells the story of Farmer Jones’s animals, led by Napoleon the pig, who rise up in rebellion and take over the farm. Tired of being exploited solely for human gain, the animals—who have human characteristics such as speech—vow to create a new and more just society. However, as time goes on, it becomes clear that the society the animals have constructed is not equal at all when the pigs begin their crusade to consolidate their power and the other animals make the daunting realization that “some animals are more equal than others.” Though the novel reads like a fairy story, it is also a thinly veiled satire containing a message about world politics and especially Communism and the former Soviet Union under Josef Stalin in particular. However, throughout the book Orwell renders powerful insights about the truth behind various forms of political power, including capitalism, and imperialism in accessible language.