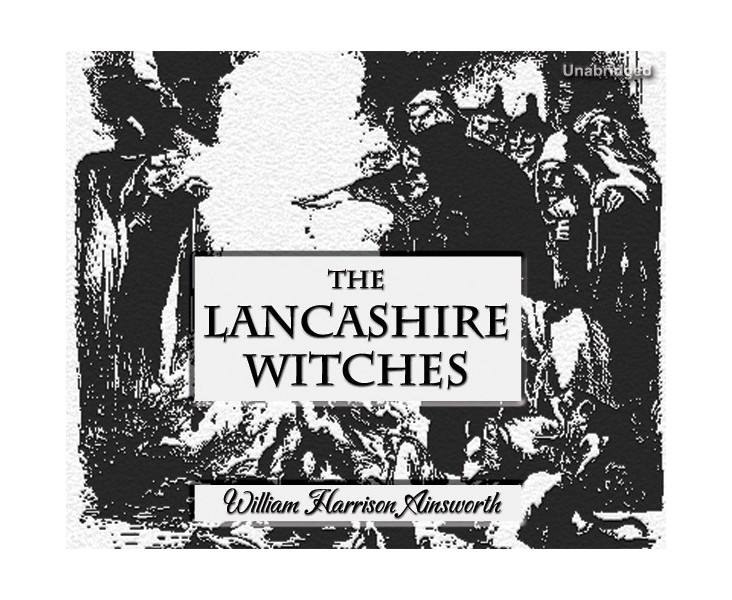 When a Cistercian monk, Borlace Alvetham, is falsely accused of witchcraft and condemned to death by his rival, Brother Paslew, he sells his soul to Satan and escapes. Granted the powers of a warlock, he returns in the guise of Nicholas Demdike to witness Paslew's execution for treason. Dying, Paslew curses Demdike's offspring -- who become the titular "Lancashire Witches." Years later, Mother Demdike, a powerful witch, and her clan face rival witches, raise Alizon Devi as their own, and try to corrupt Alizon despite her innocent ways. Ultimately, the story becomes a struggle between Heaven and Hell, with Alizon's fate hanging in the balance.