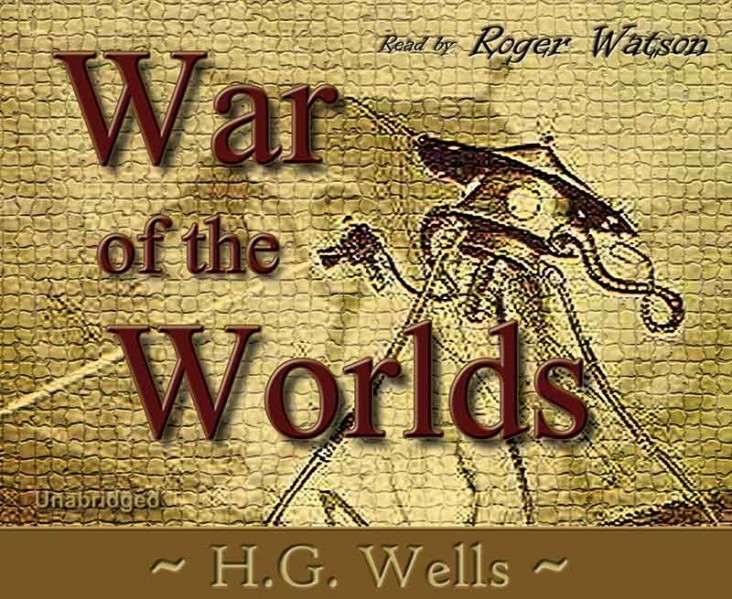 War of the Worlds

War of the Worlds, by H.G. Wells.  Read by Roger Watson.  With music by Kevin MacLeod. Unabridged CD audiobook.

“No one would have believed in the last years of the nineteenth century that this world was being watched keenly and closely by intelligences greater than man's and yet as mortal as his own; that as men busied themselves about their various concerns they were scrutinised and studied, perhaps almost as narrowly as a man with a microscope might scrutinise the transient creatures that swarm and multiply in a drop of water.”   Thus begins one of the most terrifying and morally prescient science fiction novels ever penned. Beginning with a series of strange flashes in the distant night sky, the Martian attack initially causes little concern on Earth. Then the destruction erupts—ten massive aliens roam England and destroy with heat rays everything in their path. Very soon mankind finds itself on the brink of extinction.

War of the Worlds