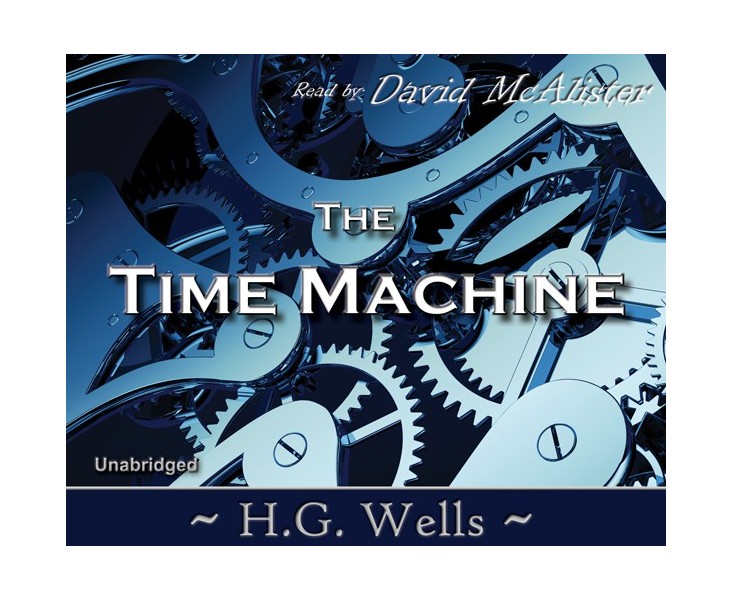 The Time Machine is H.G. Wells' warning of what will befall mankind if capitalism continues to exploit workers for the benefits of the rich. As the Time Traveler theorizes, the working class has been pushed underground for so long that it has evolved into a distinct, nocturnal species. The upper class has remained above ground, and their advanced civilization, stocked with amenities, has turned them into weak, lazy, and dependent creatures. But at some point the underground group—the Morlocks—run out of food and are forced to hunt down the Eloi, which it now breeds like cattle.