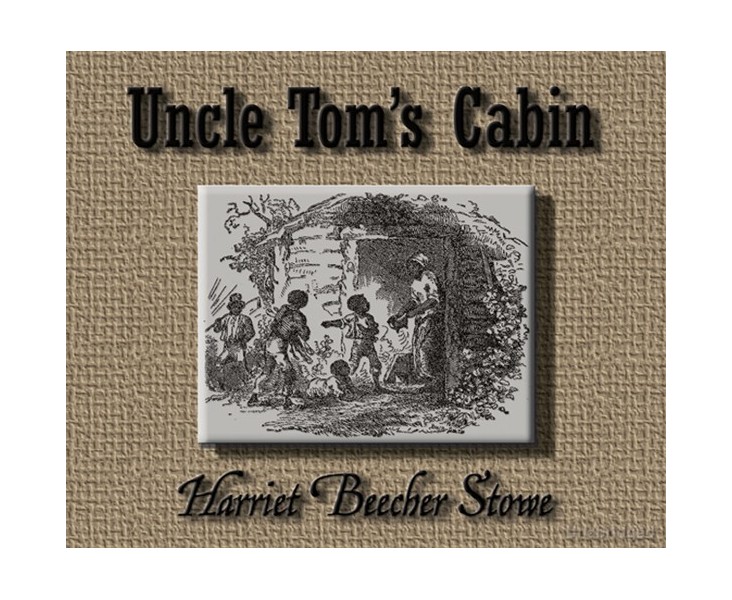 "There are nearly four millions of slaves in the United States; and the question now presents itself to every free born American citizen; what are we to do with them? The abolition party demand their immediate emancipation. Is it practicable, safe, or proper? What would be the consequences? What would be the consequence of turning loose upon ourselves four millions of human beings, to prowl about like wild beasts without restraint, or control, and commit depredations on the white population?“
—Excerpted from “A Review of Uncle Tom’s Cabin,” by A. Woodward, M.D., 1853.
9781937028466