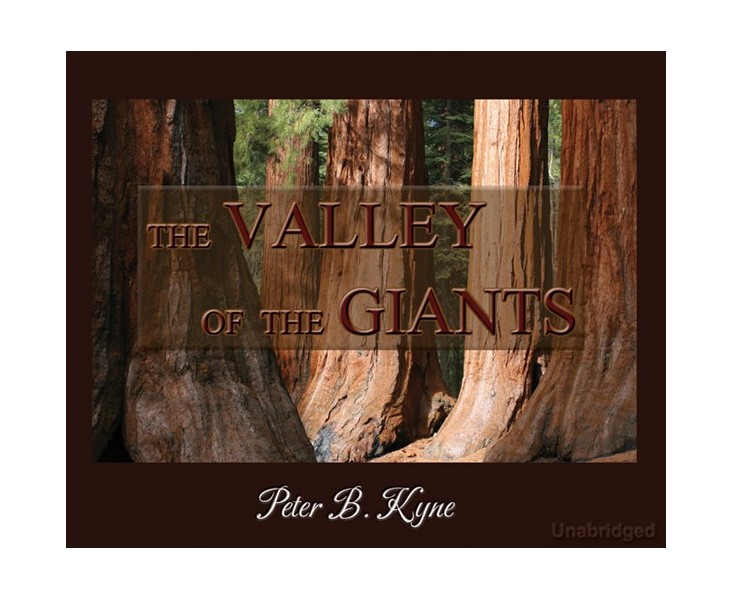 The Valley of the Giants

The Valley of the Giants, by Peter B. Kyne.  Read by Roger Melin, with music by Kevin MacLeod. Unabridged CD audiobook.

In the summer of 1850 a topsail schooner slipped into the cove under Trinidad Head and dropped anchor at the edge of the kelp-fields. Fifteen minutes later her small-boat deposited on the beach a man armed with long squirrel-rifle and an axe, and carrying food and clothing in a brown canvas pack. The man was John Cardigan; in that lonely, hostile land he was the first pioneer. This is the tale of Cardigan and Cardigan's son, for in his chosen land the pioneer leader in the gigantic task of hewing a path for civilization was to know the bliss of woman's love and of parenthood, and the sorrow that comes of the loss of a perfect mate; he was to know the tremendous joy of accomplishment and worldly success after infinite labor; and in the sunset of life he was to know the dull despair of failure and ruin.

The Valley of the Giants