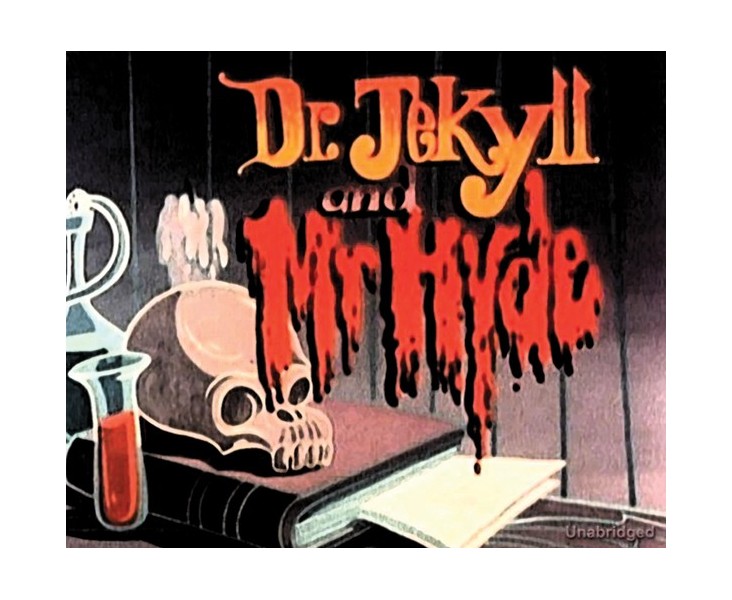 The Strange Case of Dr. Jekyll and Mr. Hyde

After hearing Mr. Enfield’s account of a distressing event involving Edward Hyde, the heir of his friend, Henry Jekyll, John Utterson is convinced that Jekyll’s relationship with Hyde is built on something sinister. Utterson’s concern for his friend is not unfounded but the reasons aren’t quite what he, at first, believes.

The Strange Case of Dr. Jekyll and Mr. Hyde