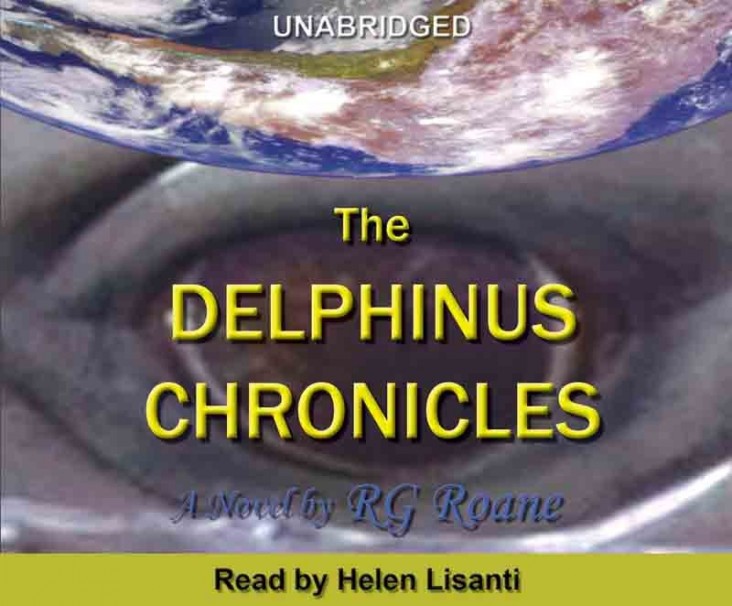 A remarkably original story about a computer with too much power and an ocean-going species about which we know far too little. For those in search of a hint, look to the night sky for the Constellation Delphinus, also known as The Dolphin. Simon, a supercomputer recently retired by the government, is awarded to an obscure little college where it is programmed with the ability to learn languages on its own. It turns out that the school is adjacent to a famous San Diego aquatic amusement park, and their innocent project soon spirals into a torrent of unintended consequences.