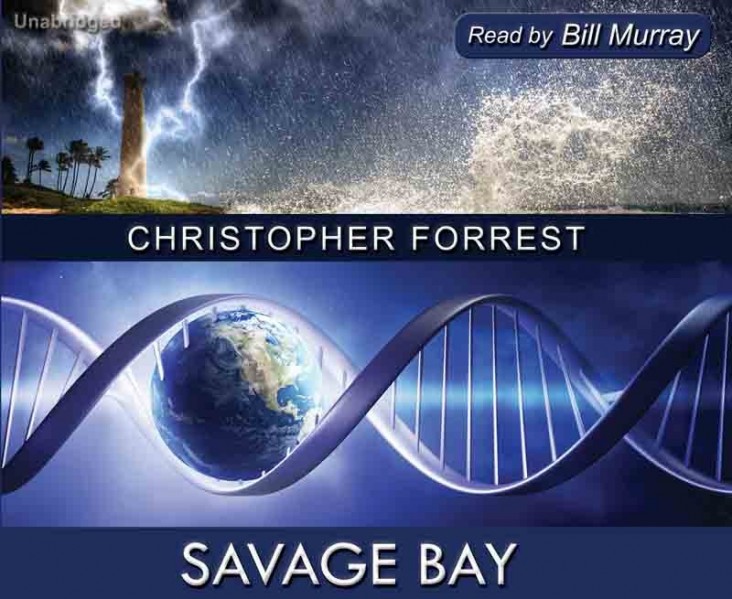 When a secret research facility is invaded by hostile forces, Hawkeye and the Titan Six covert ops team are called into action. Thwarted at every turn by a mysterious enemy, Titan Six races against time to unlock the secrets of an ancient message encrypted in our DNA and rescue the daughter of Catherine Caine, the billionaire CEO of Titan Global.