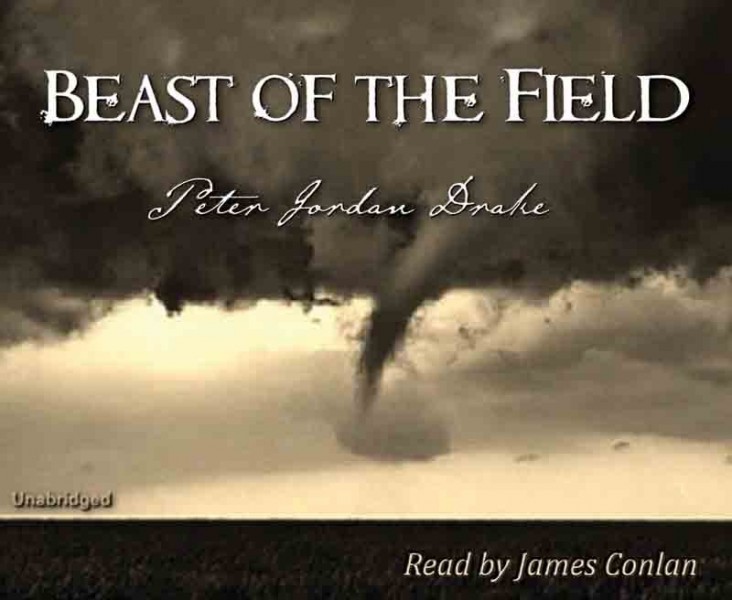 Beast of the Field

Beast of the Field, by Peter Jordan Drake.  Read by James Conlan, with music by Jonathan Geer. Unabridged CD audiobook.

Based on a true story.  In 1920's Kansas, the mangled body of champion buggy racer Tommy Donnan has been discovered beneath his carriage, dragged to his death by his own horse. His twelve-year-old sister, Millie, does not believe his death was an accident. She wants to know the truth behind the night Tommy died. But with her mother given over to grief, her father to fate, and her only surviving brother, Junior, a shell of himself since returning from The Great War, Millie will have to seek this truth alone. Enter Charlie Sterno: the grim, glum, hard-drinking Pinkerton detective with a nose for murder. He lets himself get too close to Millie, so close that the case becomes personal. It is then up to the young girl and the outsider to negotiate the murderous Klan underbelly of small-town America to find justice. But Tommy's killer may be closer than Millie would have ever believed. And the solemn promise she made to her brother never to reveal his last secret to anyone means Sterno will have to get to the truth the hard way. The hardest way.

Beast of the Field