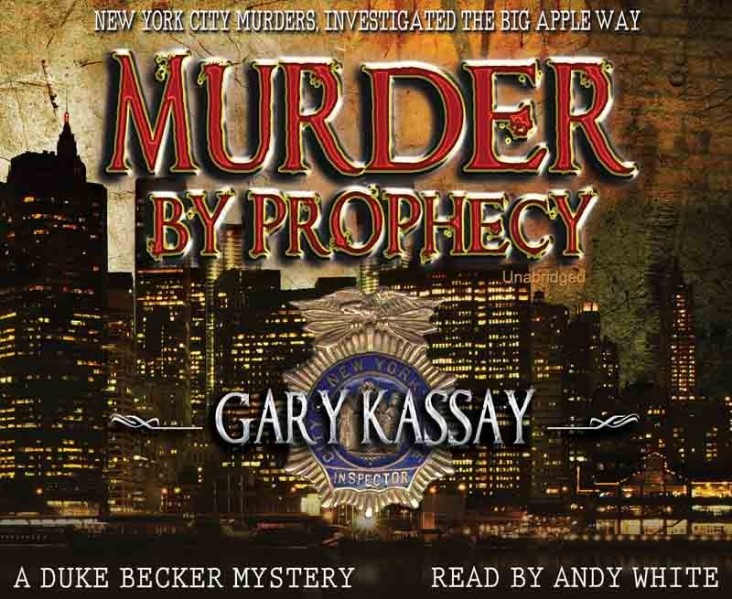 What would you do if you had been falsely imprisoned?  What would you do if while in prison your wife and your children had been brutally murdered and no one cared?  For Samuel Maxwell, the decision was easy. He would spend his time in prison learning everything he could to carry out his plan for revenge.  Duke Becker is called to Police Chief Rockwell's office because a letter of prophetic murder has come true, and the Chief is sure that more will follow, including one meant for him. Becker and his squad from Special Investigations Homicide will have to follow a twisting trail of greed, conspiracy, and murder to find the Prophet and stop him from killing again.  The Prophet will stop at nothing to revenge the death of his family and he will do so by making the greedy slum lords pay with their lives.  But will Inspector Duke Becker and his squad be able to find out who The Prophet is before more die.  Or will he even want to after finding out why The Prophet is taking out his revenge?