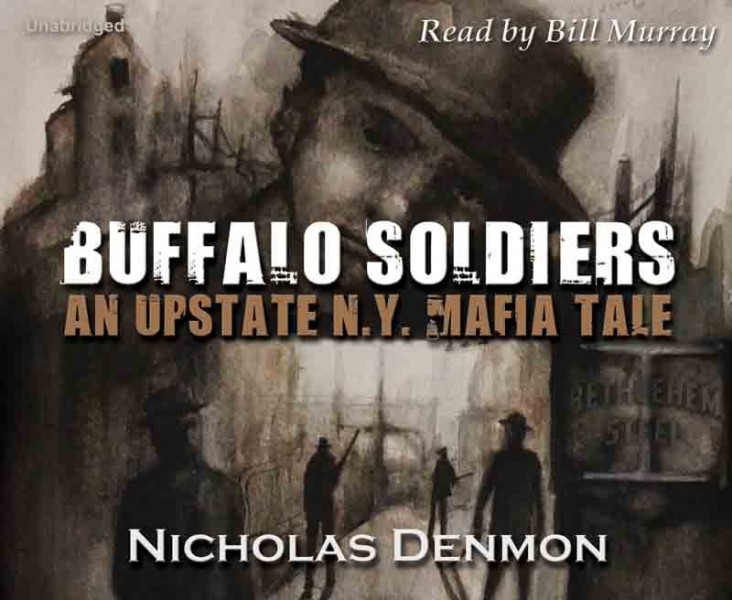 Notorious assassin Rafael Rontego is kidnapped from his hotel room moments before FBI Agent Sydney Price and her team close in on the man she believes can provide enough evidence to bring down the Ciancetta crime family. As she chases down the prize of her investigation, she enlists help from former Buffalo undercover cop Alex Vaughn. The ensuing blood bath leads them on a trail that exposes corruption, terrorists, and the realization of their deepest fears.  Meanwhile, Ivan Nivsky leaves prison after eleven years of keeping his mouth shut. Within twenty-four hours of leaving his cage behind with a vow never to return, he finds himself lost in an underworld he used to call home. With the FBI closing in and a Russian crew laying siege to the Italian family that took him in, Ivan finds himself released from his cage into a cement jungle where only the fittest survive.