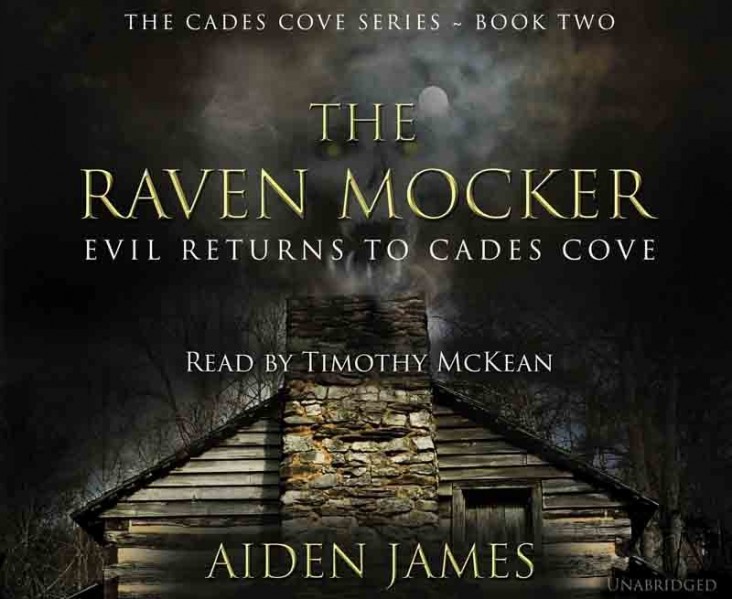 Something evil has awakened beneath a forgotten ravine in the Great Smoky Mountains. After lying in peace for centuries, an ancient deity watches. David and Miriam Hobbs celebrate their fifteenth anniversary in Gatlinburg, unaware that a violent wraith, Allie Mae, will follow them home on a determined quest for vengeance. Having survived this harrowing experience, David’s new friend, John Running Deer, unwittingly aids the desecration of an ancient burial site while recovering Allie Mae’s remains from a sacred Cades Cove ravine. What John hoped would be the final gesture of peace in giving her a proper burial turns out to be a terrible mistake. Now something much worse than Allie Mae is on the loose. Teutates, the ancient Gallic entity unearthed, sets out on a murderous rampage. David is called upon once more to find a way to stop the angry demon before it leaves a trail of bloodshed from Denver to the sacred ancient hills of Tennessee filled with peril.

One of my favorite audiobooks!

What a great experience! I had already read this book, but the story was brought to life in such an entertaining way that I found myself riveted by the tale. The narration was superb and moved smoothly along. This was a top-notch production and I enjoyed every minute of it!