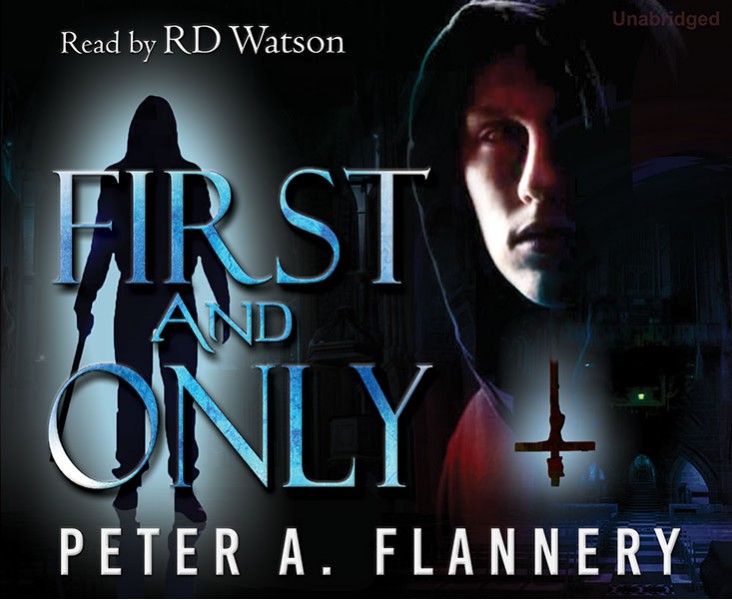 First and Only, by Peter Flannery. Read by RD Watson, Jason Roy Cullimore.

Do you believe in psychics? What if there really was someone who could see into the future, read people’s thoughts and move things with their mind? What kind of person would they be and how would they reveal themselves to the world? Psimon is just such a man, a real and genuine psychic. But Psimon has a problem. In five days time he is going to die at the hands of a serial killer known only as Lucifer. His only hope is to enlist the services of former SAS soldier, Steve Brennus, a man whose family life and business have just collapsed in ruins. Psimon knows he is going to die. He has seen it. But could a former SAS soldier have the strength to overcome the visions of the world’s first psychic?

From the intensity of the first scene to the dramatic climax, First and Only pauses just enough for readers to catch their breath. Do not take this book to bed if you fancy an early night. You have been warned.

I cannot express how much I enjoyed this book! It pulled me in, and would not let go.