Working out of Los Angeles, Dave Fennoy is one of the most sought after voice artists in the industry, providing voices for clients such as ABC, The WB, Fox, CBS, Showtime, Starz, ESPN, The Disney Channel and TV One. To over thirty million Hulu viewers he is known as "The Hulu Guy", the omnipresent voice of HULU.COM. Due to the demand for Dave’s voice in the commercial promo market, he has steered away from book-length narration projects — that is until now. The Crossroads Series could be read by no one else. 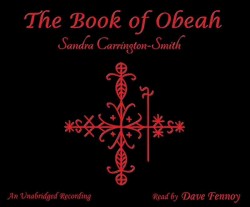 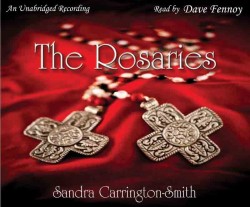 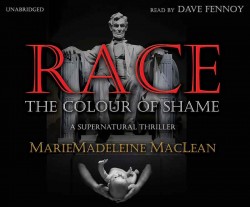