We didn’t hear Denny Delk ask “Got Milk?” for the California Milk Processor Board until 1993, but Denny has made his living as a voice actor since before the turn of the century. His legacy includes work in film, television, animation, interactive games and audio books. Denny is also a founding member of the San Francisco improv comedy troupe and the National Theatre of the Deranged where he is often referred to as the Finest Swordsman in all of France. 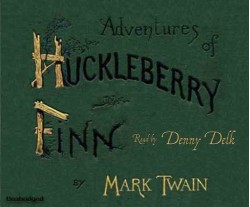