Glenn Mckenzie started his career as a printer and later, after certification as a Microsoft Certified Professional, began working in the fast-paced world of IT, which ultimately led him to the BBC and exposed him to the exciting world of performance entertainment. Glenn left the United Kingdom, his home country, for a new life with his wife and two children in Turkey where he recorded the first book of Nancy S. Thompson's The Mistaken series. Recently returned to the UK, Glenn continues the series with Leverage, and as you will see, he is still putting his heart and soul into it. 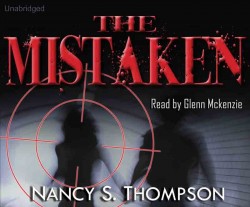 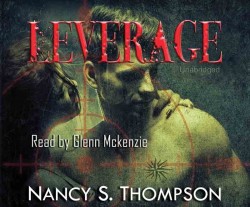