Jean Brassard is an actor, singer, dancer and writer with an impressive list of tv and film credits in addition to his involvement in many stage productions. He is a recipient of a 2012 Bistro Award for his singing tribute to Yves Montand, “The Kid From Paris.” Jean has also been the voice of the World Wrestling Federation for their International French market. As might be expected from such a highly in-demand voice professional, Wishbone is Jean’s thirty-first audiobook narration performance. Originally from Quebec City, Jean now lives in New York City with his partner. 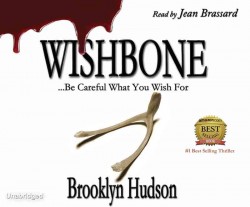 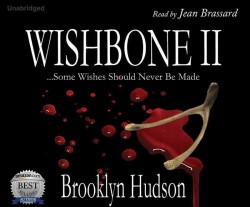