Melanie Haynes is an award winning veteran of film, television, radio and theater who brings acting talent, versatility, intelligence, and a great voice to every project. She has voiced thousands of radio and television commercials, corporate narrations and training modules along with documentaries, promos, imaging, and on hold messages. Her work has been seen and heard on ABC, CBS, HBO, USA Network, The History Channel, Disney, and FOX among others. 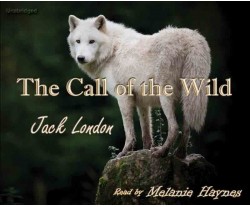