Monroe McBride’s first recorded book was read for a blind student at his high school in Modesto, California, where he also played disc jockey on the school’s ten-watt radio station. As a young adult, Monroe volunteered his voice for an organization that recorded textbooks and other documents for blind students in the local schools. In later years, he has been the voice for television commercials, trade show videos, and a series of leadership training modules published online. Monroe is the proud father to five and grandfather to eight. 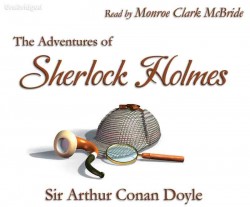 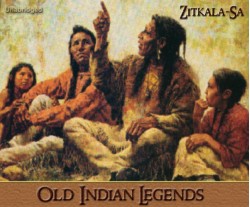 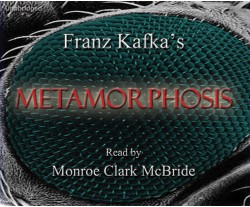 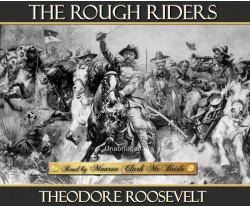 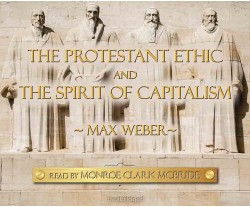 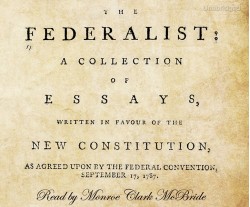 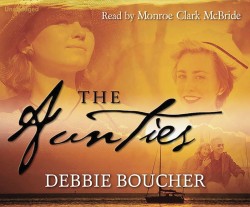 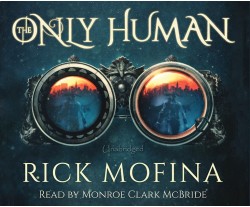 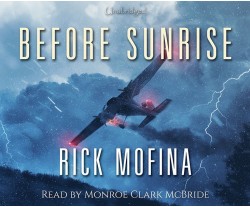 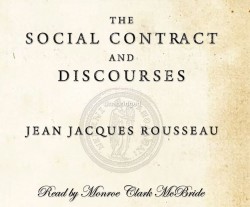 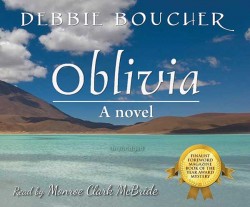 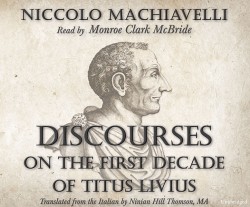