Norman Gilligan has been the voice behind many audiobooks over the years. He is a professional actor, voice talent and literary editor working out of his studio near Manchester, in the United Kingdom. Before he became an actor and voice talent, he had spent most of his career as an IT specialist in the marine insurance industry. Norman says that his complete change of direction, away from the daily grind, was one of the scariest but most satisfying things he has ever done and wishes that he had done it sooner. He now looks forward to every day being different and challenging. 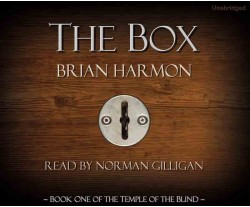 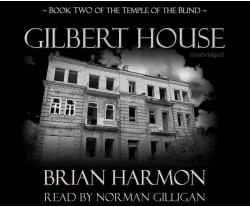 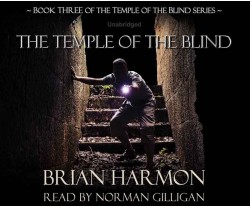 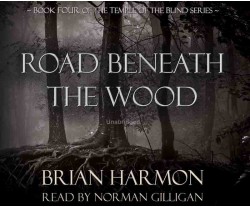 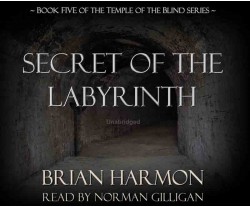 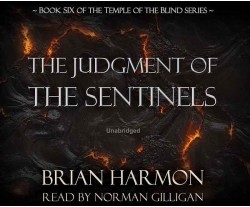 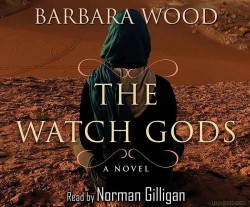 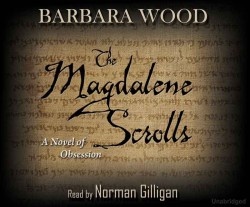 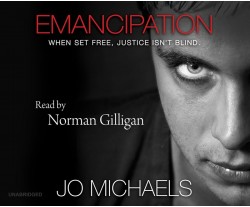 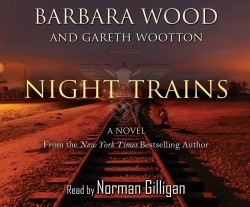 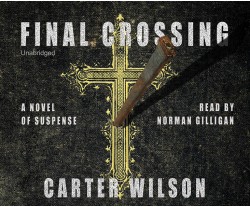 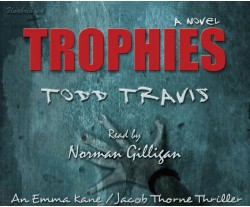 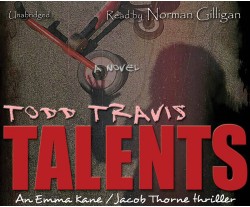 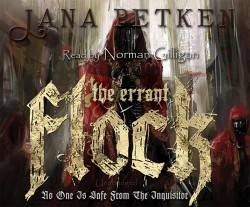 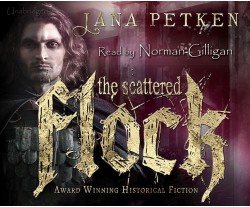 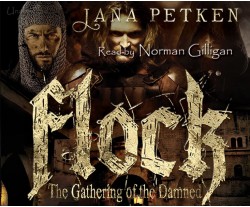 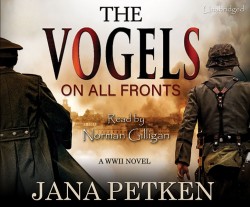 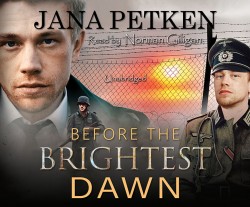 Before the Brightest Dawn
Price $39.95 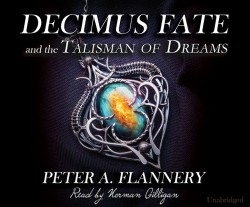 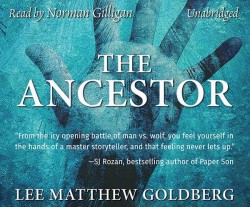