Robert J. Sciglimpaglia Jr. is an accomplished actor, voice over artist and practicing attorney. As an actor, he has appeared in off-Broadway productions, and on national television in programs on the History Channel, the Discovery Channel, PBS and the Bio Channel, among others. He has also appeared in several films in various roles. As a voice actor, Robert has appeared in and voiced commercials and industrials for countless large companies, as well as the narrator of several audio books. 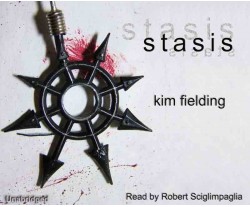