Hailing from Montreal, Canada, Vanessa Labrie is a bilingual actress and voice over artist. She is a graduate of the Bristol Old Vic Theatre School in England with a Master of Arts in Professional Acting, and graduate of the Concordia University in Montreal with a Bachelor of Fine Arts in Theatre Performance. Vanessa’s love for classical text and and physical theatre has prompted her to move to England. She has been consistently working with studios in London as well as the United States. She has also established her own theatre company, Trip & Guts Theatre, which aims to showcase Québec new writing in the United Kingdom. 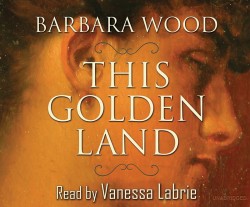