Eric Brandenburg was born in Medford Oregon and attended Yale College where he studied English Literature and Theatre. He continued his studies at The Royal Central School of Speech and Drama in London for three years before settling in New York City. He has been active in the theater in New York and the Northeast and, as a playwright, has had a number of his short plays performed by companies in New York and Los Angeles. He also works as a senior IT professional. Eric currently writes, produces and performs a Sci-Fi Comedy podcast called Tales from the Moon which is available on Apple podcasts, Google podcasts and other platforms. 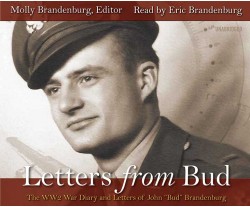