This is the heading

Jason Keller is an actor, screenwriter, and producer with an eclectic resume that includes major roles in the theater, television, films, and now audiobooks. He earned a Certificate in Musical Theater at Northwestern University, then went on to receive a Masters in Fine Arts degree from the Bristol Old Vic Theater School. Jason met his wife Alexandra in Chicago, and the two were married in October of 2017. When not performing, Jason is an avid woodworker and keeps his boxing skills sharp. He also writes and produces indie films, and teaches Theater and Filmmaking in low-income schools. 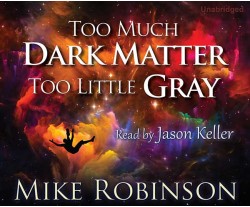 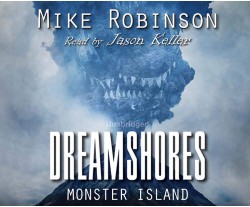 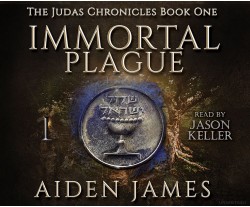 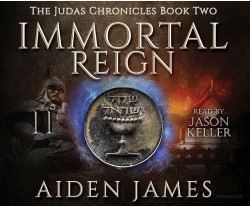 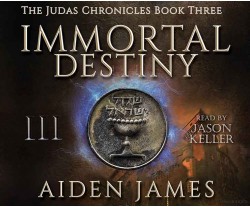 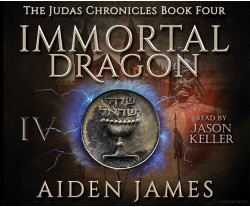 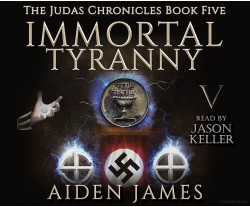 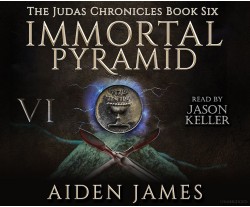