Craig Zerf is a full-time writer who has been awarded the Golganooza Gold medal for Fantasy as well as being voted 'Best Read' by radio BBC United Kingdom. His novels have been translated into French, Portuguese, Italian, Spanish and German. Craig has lived in America, Africa and Europe and now resides in England with his wife and two imaginary cats. His books have reached the number one Best Seller spot in both the United Kingdom and Germany and he reckons that writing is about the most fun that you can have without actually blowing things up! 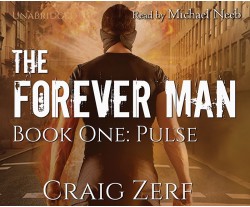 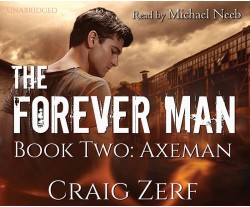 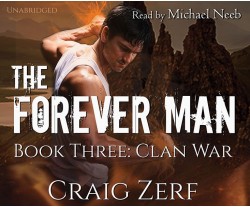 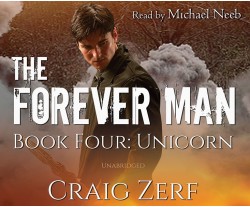 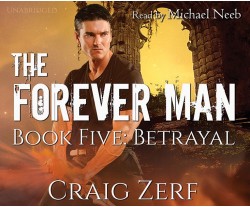 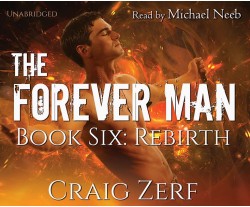 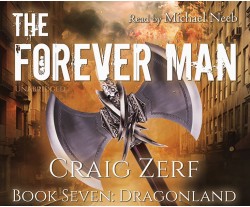 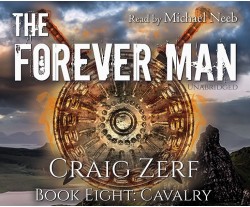 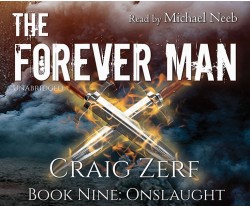 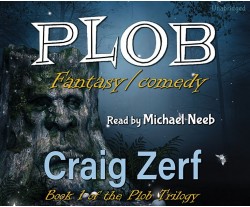 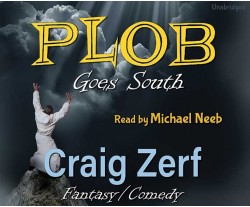 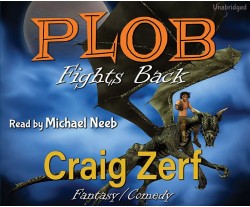