Gary Braver is the award-winning and bestselling author of eight critically acclaimed thrillers. His novels have been celebrated for their high-concepts, careful craftsmanship, well-rounded characters, and page-turning momentum. His titles include Elixir, Gray Matter, and Flashback, which is the only thriller to have won a Massachusetts Book Award for Fiction (2006). Gary’s novels have been translated into seven languages, and two have been optioned for movies, including Elixir, by director Ridley Scott, and his first novel, Atlantis Fire. 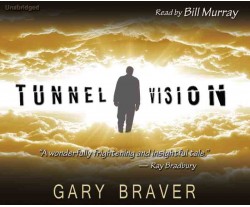