Lisa Regan is an Amazon bestselling crime/suspense novelist. She has a Bachelor’s Degree in English and Master of Education Degree from Bloomsburg University. She is a member of Sisters In Crime, Mystery Writers of America and International Thriller Writers. Her debut novel, Finding Claire Fletcher won Best Heroine and was runner up in Best Novel in the eFestival of Words Best of the Independent eBook Awards for 2013. Her second novel, Aberration won Best Twist in the 2014 the eFestival of Words Best of the Independent Book Awards. Her third novel, Hold Still was released by Thomas & Mercer in 2014 and has been translated into German. Lisa lives in Philadelphia with her husband and daughter, and is hard at work on her fifth novel. 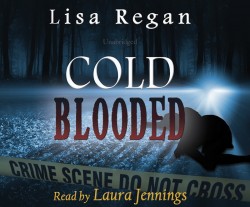 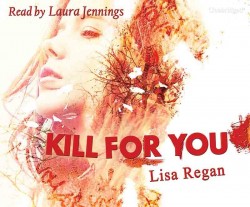