As a member of the Fighting Fourth Marine division of World War II, M.P. Marshall served in the Pacific Theatre including the island of Iwo Jima. Returning from the war, Marshall entered the field of radio production and later established a career as a senior executive in numerous worldwide advertising and public relations companies. Many of his novels were written when he moved to Colorado and Wyoming to escape the rat race of the corporate world. 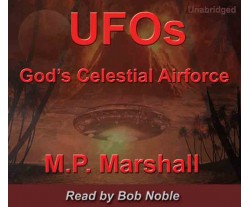