Sean Costello is the author of eight novels and numerous screenplays. His novel Here After has been optioned to film by David Hackl, director of Saw V. Depending on the whims of his muse, Costello's novels alternate between two distinct genres: Horror and Thriller. His horror novels have drawn comparisons to the works of Stephen King, and his thrillers to those of Elmore Leonard. In the real world he's an anesthesiologist, but, if asked, he'd tell you he'd much rather be writing. All eight of his titles are currently available as ebooks, wherever ebooks are sold. 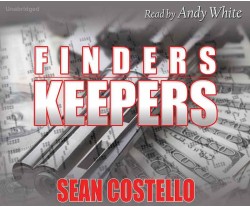 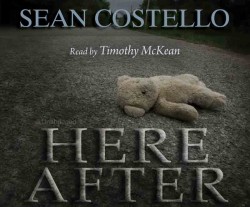