Tom Spears earned a Bachelor of Science degree in Engineering from Purdue University, and a Masters in Business Administration from Harvard University. He spent twenty-seven years working for four U.S. based public Corporations. During the last fifteen of those years he held a title of President or Group President. Tom retired in 2010 to pursue his interest in writing, but still consults to the business world occasionally, having expertise in multiple facets of corporate operations. An avid runner and world traveler, Tom lives with his wife and six children in Ashland, Nebraska. 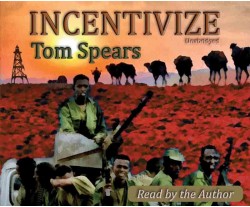 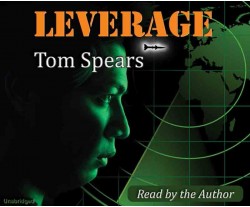